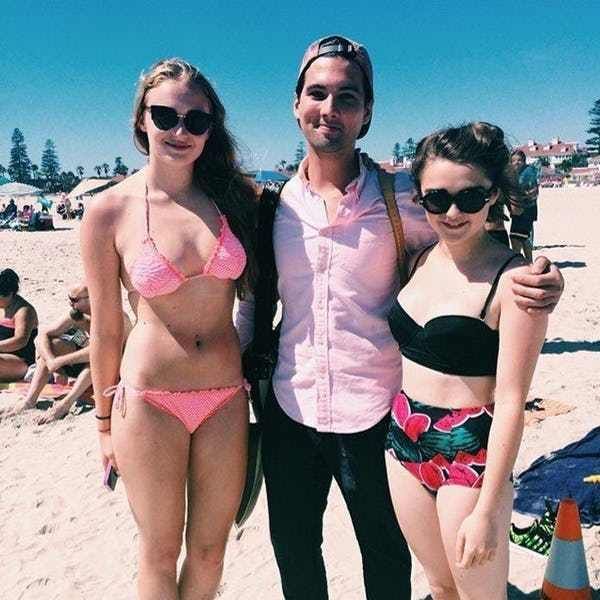 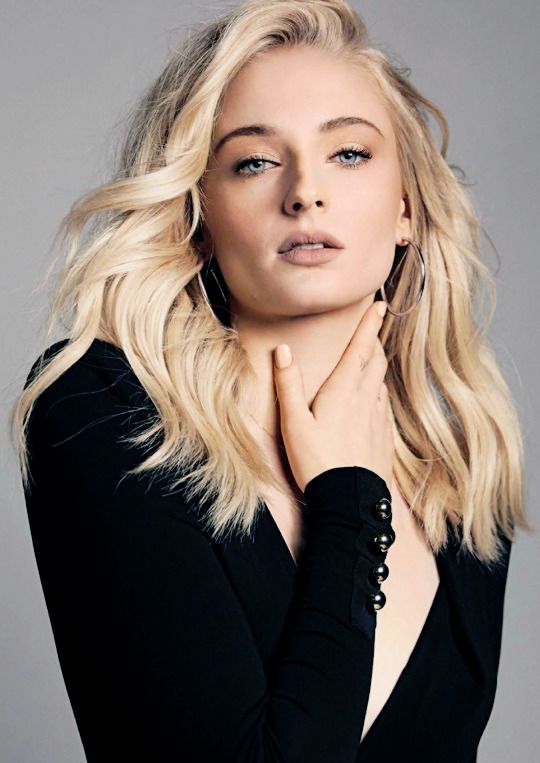 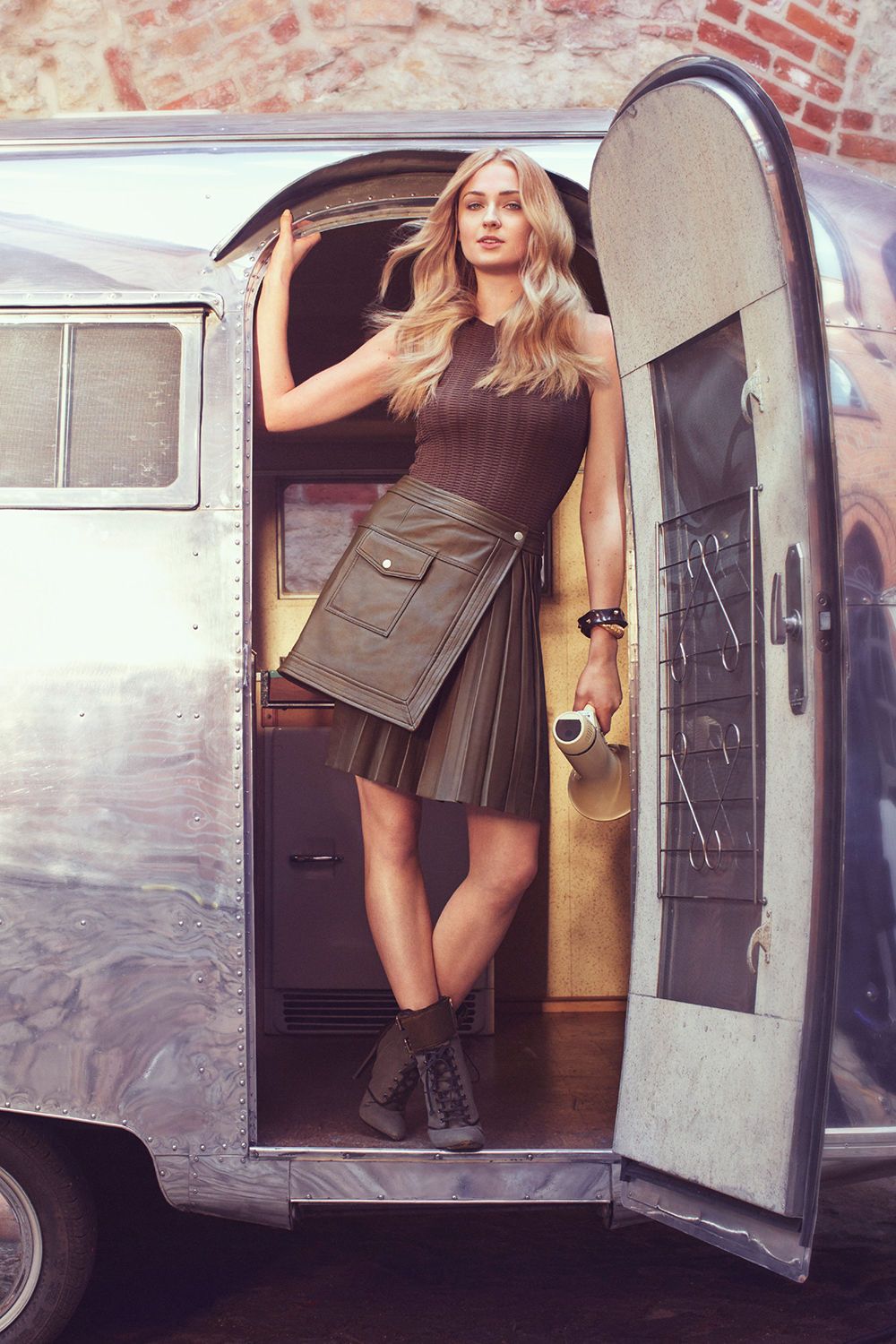 "Game of Thrones" actress Sophie Turner is the new Wella ambassador. We spoke to the actress. 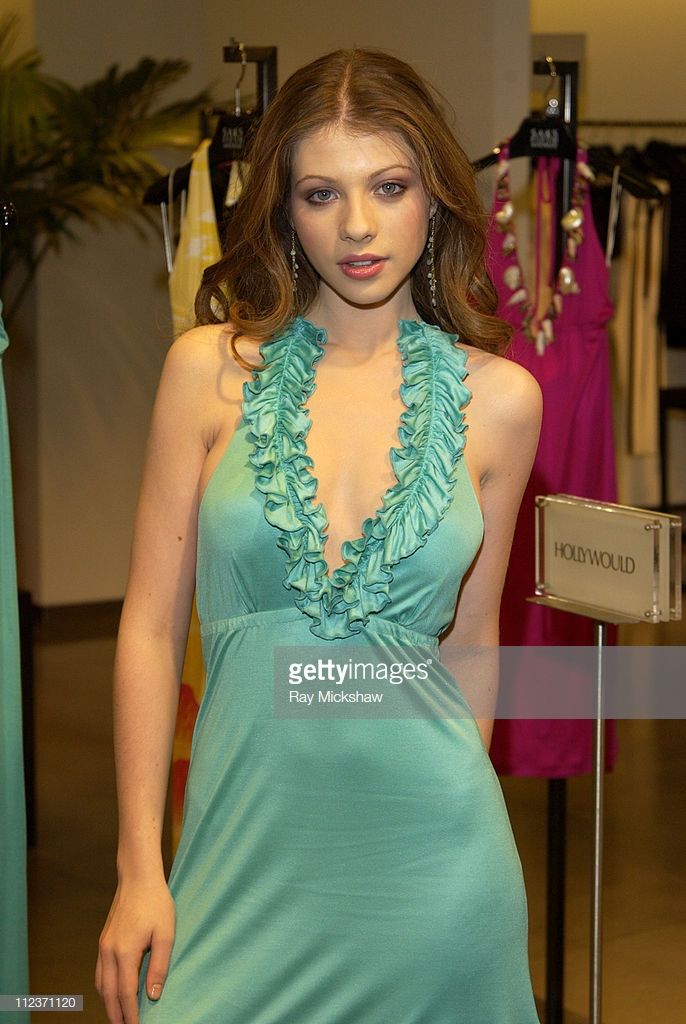 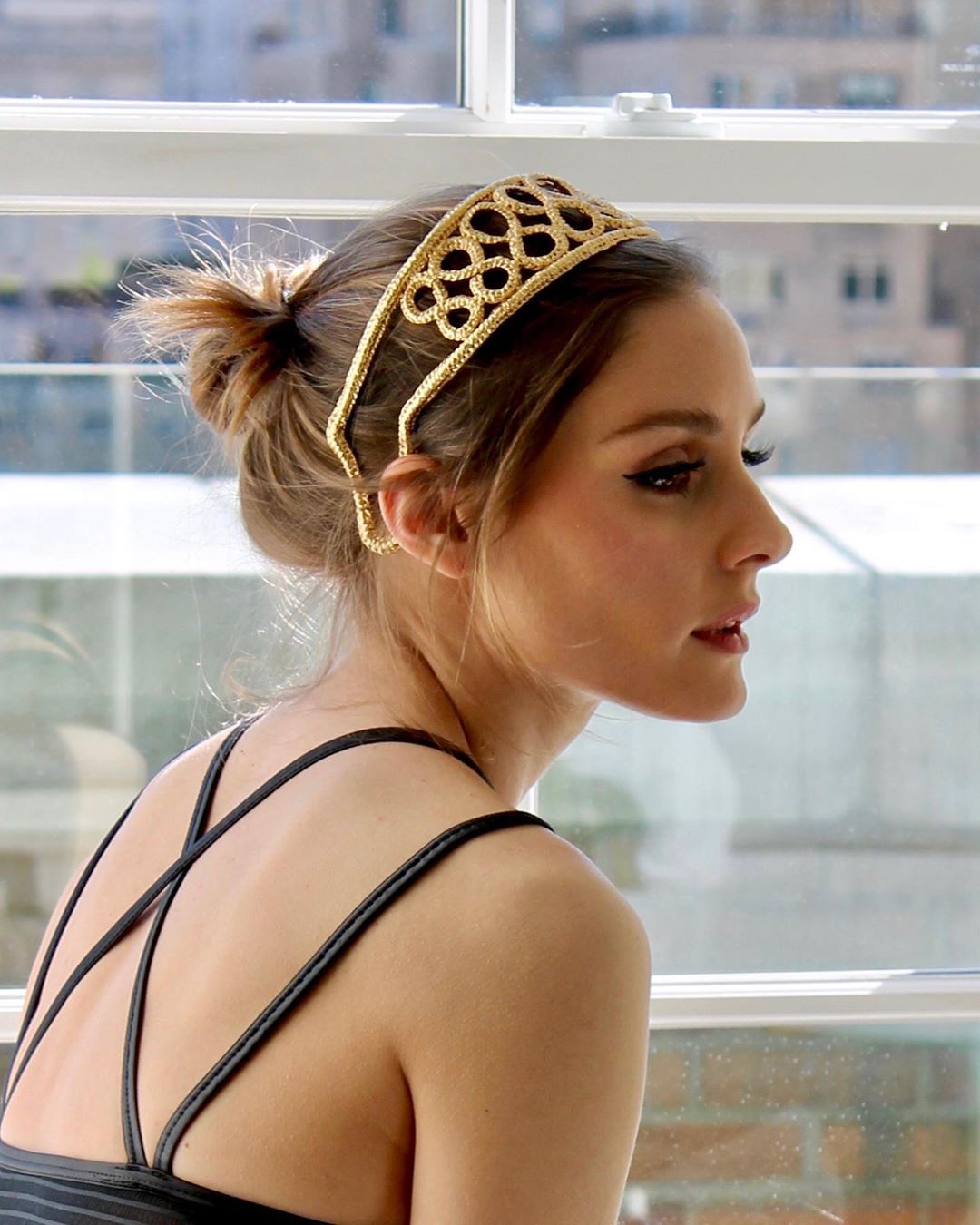 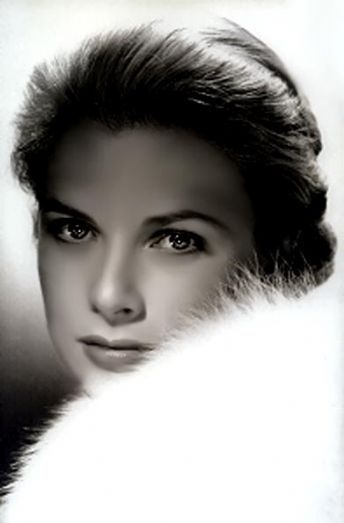 Gorgeous Princess Grace Kelly of Monaco, Forever in Our Hearts !! 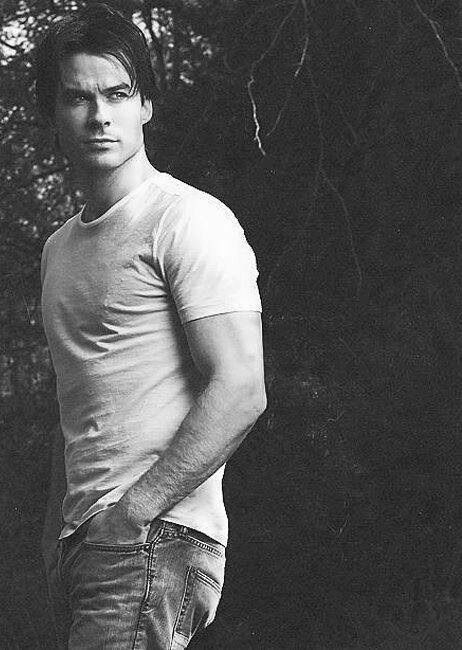 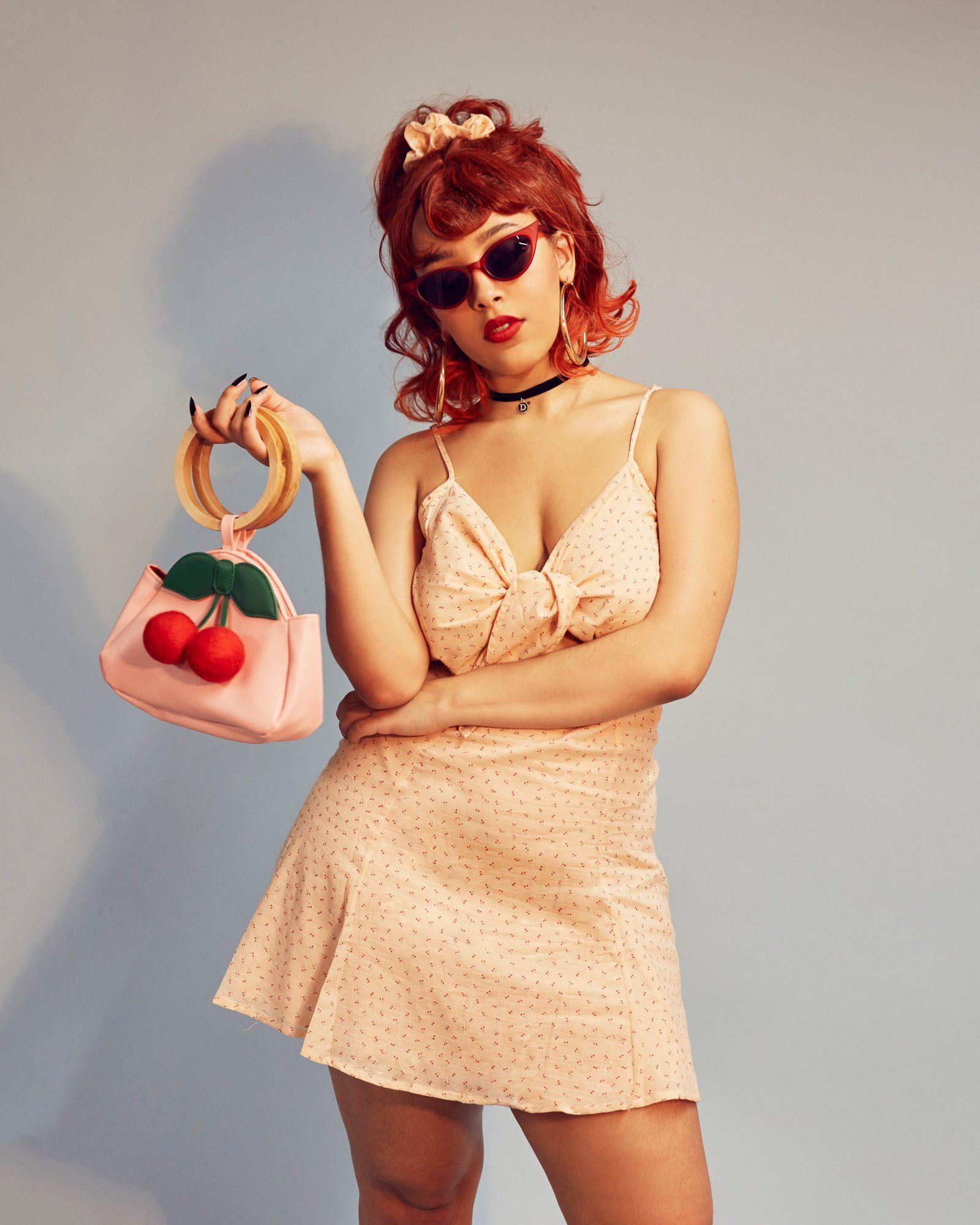 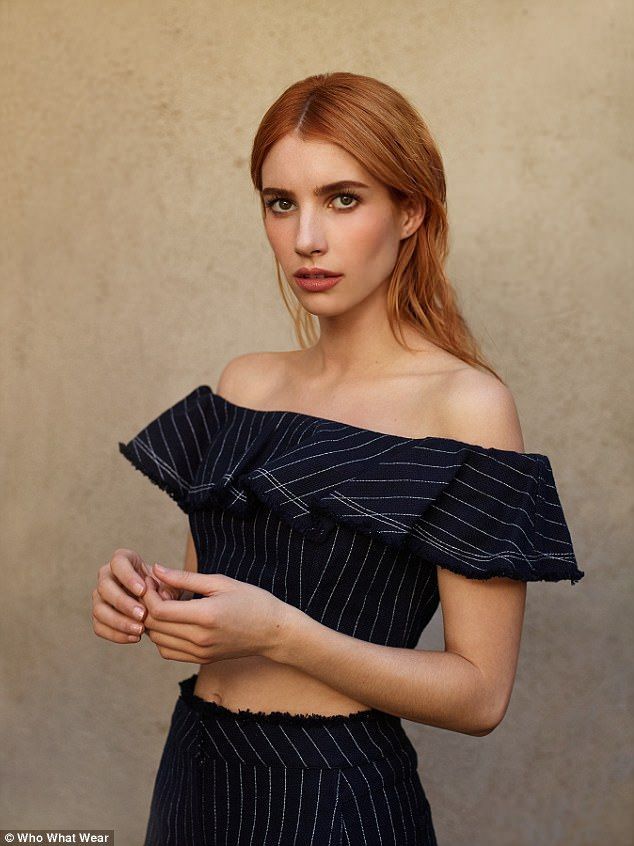 Looking forward: Emma Roberts has revealed her plans for the future and says she is looking beyond acting in a new interview with Who What Wear's just launched new digital magazine, The Spring Issue 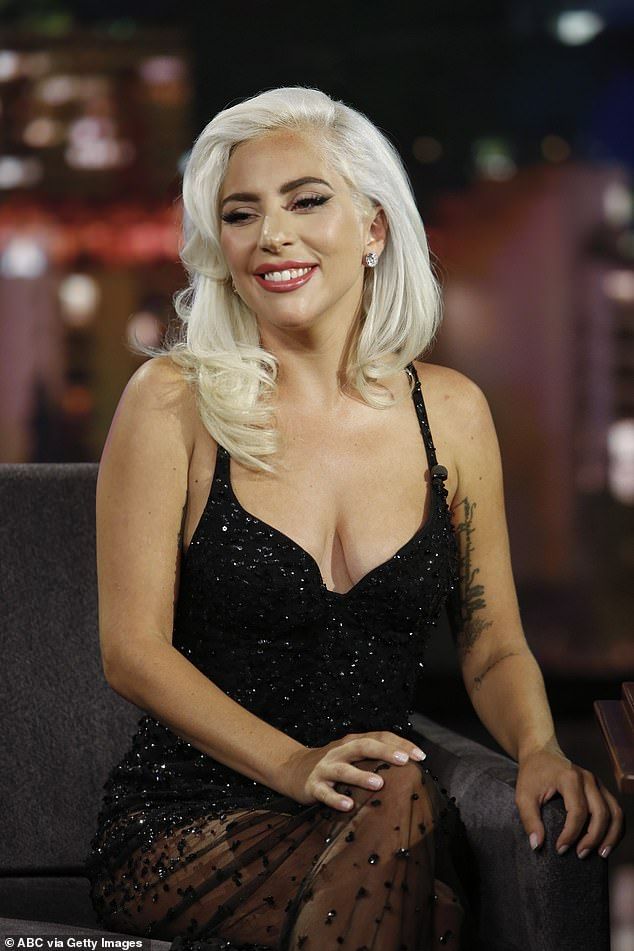 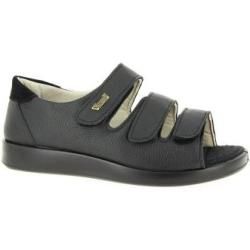 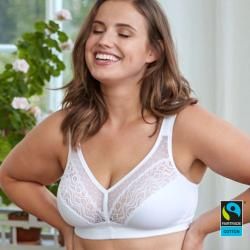 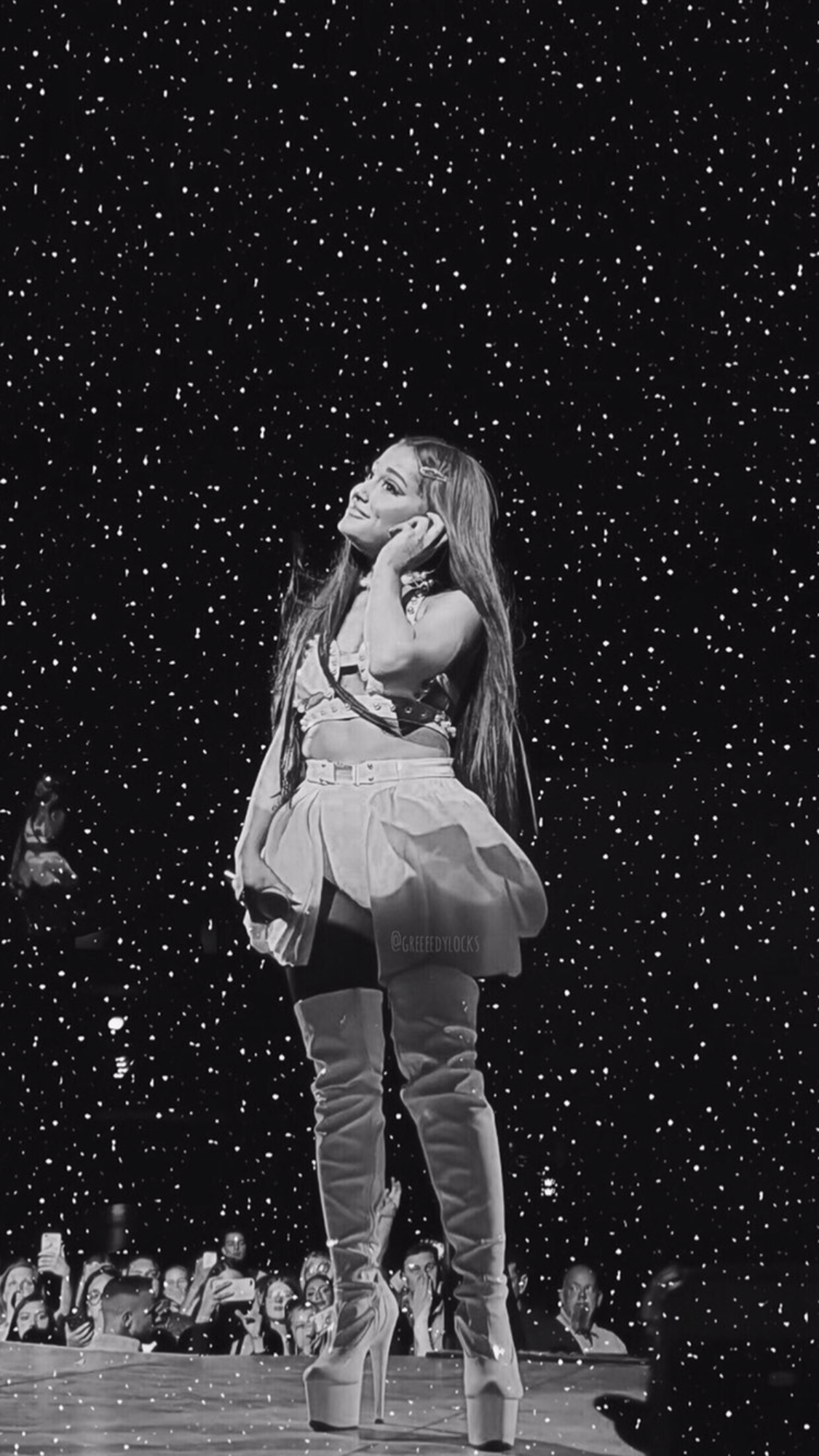 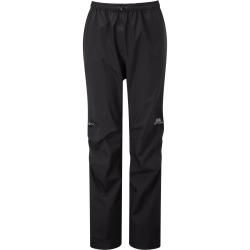